Showing posts from October, 2017
Show all

From Inside Higher Ed

Math Journal Editors Quit for Open Access To protest the high prices charged by their publisher, Springer, the editors of the  Journal of Algebraic  Combinatorics  will start a rival journal that will be free for all to read. By  Lindsay McKenzie   July 31, 2017 40 COMMENTS   The four editors in chief of the  Journal of Algebraic Combinatorics  have informed their publisher, Springer, of their intention to launch a rival open-access journal to protest the publisher’s high prices and limited accessibility. This is the latest in a string of what one observer called “editorial mutinies” over journal publishing policies. In a  news release  last Thursday, the editors said their decision was not made because of any “particular crisis” but was the result of it becoming “more and more clear” that Springer intended to keep charging readers and authors large fees while “adding little value.” Nearly every member o
Post a Comment
Read more 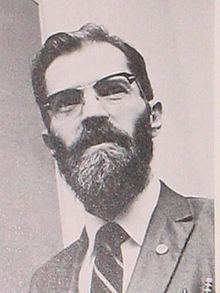 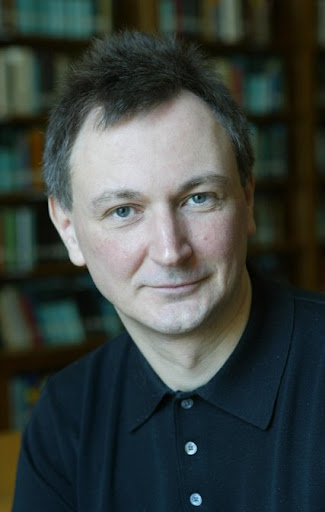 Vladimir Voevodsky, Revolutionary Mathematician, Dies at 51 By  JULIE REHMEYER OCT. 6, 2017 Continue reading the main story Share This Page Share Tweet Email More Save Photo Vladimir Voevodsky in an undated photograph. He was “one of the giants of our time,” a colleague said. Credit Andrea Kane/Institute for Advanced Study Vladimir Voevodsky, formerly a gifted but restless student who flunked out of college out of boredom before emerging as one of the most brilliant and revolutionary mathematicians of his generation, died on Sept. 30 at his home in Princeton, N.J. He was 51. Nadia Shalaby, his former wife, said he was found dead in his home by friends, whom she had called when she had not heard from him. They then called the police. He had been ill and had apparently collapsed, she said. [The cause was not immediately known, but Dr. Shalaby said on Oct. 11 that it was found to have been an aneurysm.] Dr. Voevodsky was renowned for founding entirely new fie
Post a Comment
Read more 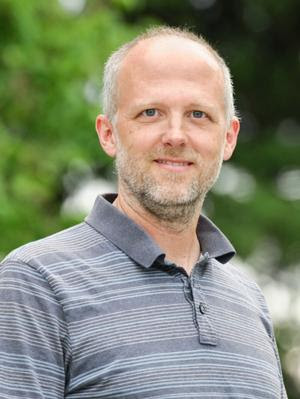 Perkins Publishes Chip-Firing Research SEPTEMBER 29, 2017 SHARE THIS ARTICLE: TWITTER FACEBOOK SHARE David Perkins “The length distribution for burn-off chip-firing games on complete graphs,” co-authored by Visiting Assistant Professor of Computer Science  David Perkins , was published in the September issue of the  Bulletin of the Institute of Combinatorics and its Applications. Complex systems that arise from the interactions of individual bits (such as traffic jams created by individual drivers) can be modeled by chip-firing games, in which piles of chips are moved around on a network of nodes and edges. Perkins and co-author P. Mark Kayll of the University of Montana studied such games on complete graphs; in the process, they discovered a combinatorial proof of a complicated identity in probability. “The identity has been proven before, but never by a method like ours,” Perkins said.
Post a Comment
Read more
More posts